Hey, losers and suckers, my dearest friends in Germany! Maybe you've heard about the fake news that I lost the November election. And about lunatic Democrats impeaching me again. I know why Germans are so shocked about me not acknowleging the election results! Such a behavior simply never happend in your country. Well, there was actually one guy, Gerhard Schroeder in 2005. But what a loser! Schroeder refused to give up fo just one night when he was drunk. But he conceded already shortly after – to a woman! She was the German Hillary. Nobody remembers her today.
Another German President was even in power without winnig any election at all. I've seen him in so many movies! Nice hair, by the way. Mister Hitler was such a great dealmaker! He made Great Germany again. And I've heard he was like the Founding Father of Israel. Tremendous success!
But they all treated Hitler so unfairly. So unfairly as they did with me. In 1945, he was kicked out of the German White House in Berlin, D. C. He could only be defeated with Russian help – what a shame! And probably they could steal his re-election also because he failed to fill the German Supreme Court with loyal buddies just as I did.
He never delivered a concession speech to his successor Mister Adenauer. Or, as I call him, Sleepy Conny. And therefore, the transition period between them lasted four years, until 1949. Under Sleepy Conny Germany sadly became a Socialist country when he abolished the Second Amendment and banned all the weapons – which were totally allowed and even used under the Hitler Administration.
All I want is an equal transition period. Period! Hitler deserved a four year transition – so do I. I will use those four more years for beautiful deals: In 2021, I will re-unify the Republics of South and North Africa. The following year, I'm going to push Mexico beyond the Equator. In 2023, I'll bring back our soldiers from Iraq, Germany, Vietnam and all the other places where Obama started his crazy wars. I'll shit on the Shiites in Iran and make the Sunnis in Saudi Arabia even sunnier! And finally, in 2024, I'll open the first Trump Tower on the Moon. I'm sure that will take your breath away!
And now please excuse me, I'm about to march into Capitol and impeach the Senate. 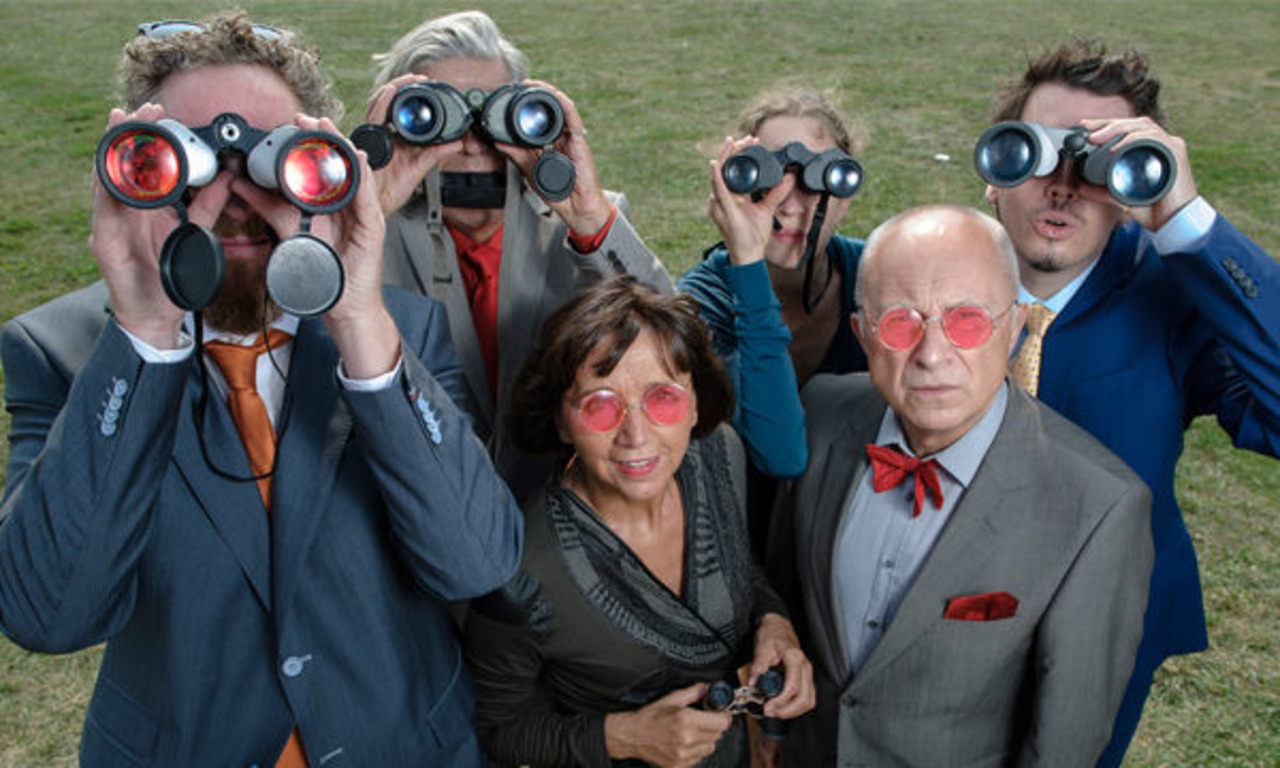